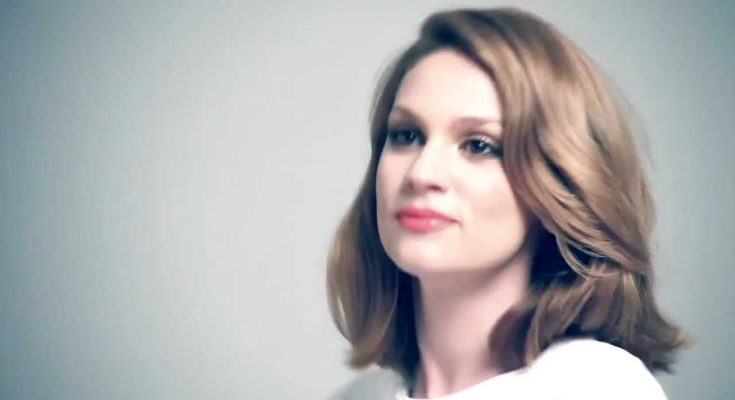 Farah Zeynep Abdullah is a Turkish actress best known for her roles as Mediha Sessiz in the 2013 film The Butterfly’s Dream (Turkish: Kelebeğin Rüyası), and as Hatice/Ayperi in the 2014 film Whisper If I Forget (Turkish: Unutursam Fısılda). She played Muazzez in the 2016 film Sour Apples (Turkish: Ekşi Elmalar). Her television credits include Öyle Bir Geçer Zaman Ki (as Aylin Akarsu Talaşoğlu), Kurt Seyit ve Şura (Şura), and Muhteşem Yüzyıl: Kösem (as Princess Farya Bethlen). Her film The Butterfly’s Dream was selected as the Turkish entry for the Best Foreign Language Film at the 86th Academy Awards, but it was not nominated. She was born in Istanbul, Turkey, on August 17, 1989, to Gülay and Osman Abdullah. Her father is of Iraqi Turkmen origin, and her mother is Turkish and Bosnian descent. She is a graduate of the Kent University Drama & French Language Department.