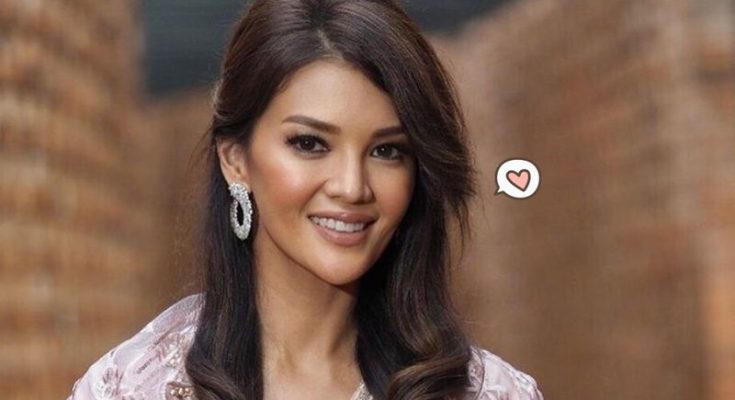 Indonesian chef and media personality who became famous as the presenter of the Asian Food Channel shows Ala Chef and The Big Break. She is also the founder of the four-star restaurant Camus.

She spent her childhood on the Indonesian island of Sumatra. She later moved to the United States, where she received a Bachelor’s degree in finance from Indiana University of Pennsylvania and a culinary arts degree from the Pennsylvania Culinary Institute.

In 2013, she received the Panasonic Gobel Award for Best Presenter.

She created desserts specifically for First Lady of the United States Laura Bush at the G8 Summit in 2003.