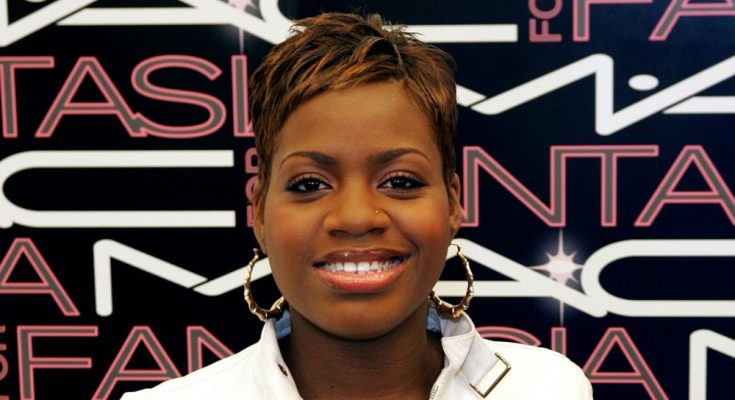 R&B singer and songwriter who won season 3 of the reality television series American Idol in 2004 at the age of 19. Her debut single “I Believe” which reached at number one on the Billboard Hot 100, was co-written by another American Idol contestant, Tamyra Gray from Season 1, who also contributed background vocals to I Believe. Her debut album, Free Yourself, went Platinum. Fantasia was born to Diane and Joseph Barrino, on June 30, 1984 in High Point, North Carolina, USA as Fantasia Monique Barrino. She has one brother, Ricco Barrino. She had a daughter, Zion Quari Barrino on August 8, 2001 with her boyfriend, Brandel Shouse. She also had a son, Dallas with Antwuan Cook. Since July 19, 2015, she has been married to Kendall Taylor.

I’m very soulful. I grew up singing in church. When I sing a song, I like to feel what I’m singing.

When I’m out on the stage, it gives me this rush and anything that’s on my mind and everything I’m going through is forgotten about.

You can’t tell me that dreams don’t come true. My life is proof that they do.

I want to still be singing at 70 years old. I want to be open to the dreams I haven’t even dreamed up.

‘Cause when I had my child, people tried to make me feel like life was over for me, and I started to believe that.