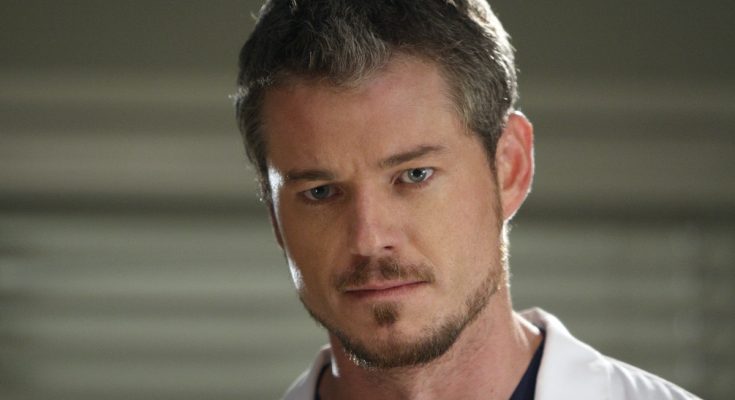 Eric Dane’s body measurements are all here! Check out his height, weight, shoe size and more!

Actor best known for playing the role of Dr. Mark “McSteamy” Sloan on the hit television show Grey’s Anatomy. He was cast as Tom Chandler on The Last Ship and appeared in Burlesque as Marcus Gerber. In 2019, he began starring in HBO’s Euphoria.

He decided to pursue acting as a career after appearing in his school’s production of Arthur Miller’s All My Sons.

He played Jason Dean on Charmed and Multiple Man in X-Men: The Last Stand.

He starred with Patrick Dempsey on Grey’s Anatomy.

If I can get to the gym 3-4 days a week and spend 50 minutes to an hour and a half, irrespective of whether I lift something or not, I’m getting in shape.

I like lifting weights. And there is a cardio element to lifting if you’re doing it the way I do it.

McSteamy’s been really good to me. He’s opened a lot of doors.