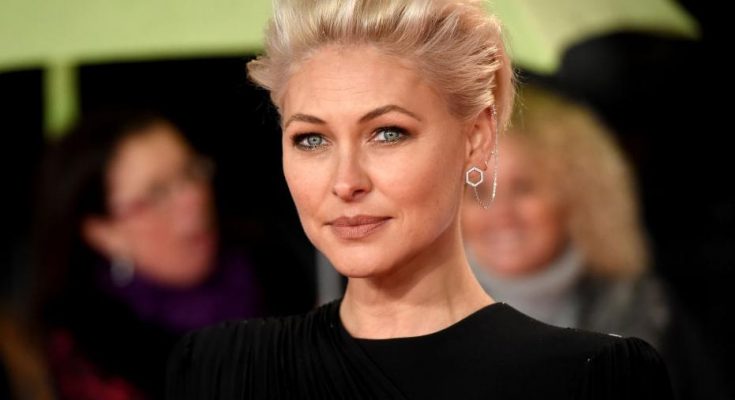 Emma Willis is a British TV presenter, DJ, and former model. She is best known for her appearances on Big Brother, Celebrity Big Brother, and The Voice UK. Her other notable television appearances include: I’m a Celebrity…Get Me Out of Here! NOW!, The Hot Desk, The Voice Kids, and The Circle. She has modeled for brands such as Vogue, Elle, GAP, Chanel, and Marie Claire. Born Emma Louise Willis on March 20, 1976 in Birmingham, West Midlands, England, to parents Cathy and Steve Griffiths, she has two sisters, Rebecca and Sharon. She was educated at Wylde Green Primary School and John Willmott School. Willis began modeling at age 17. She married Matt Willis in July 2008. They have three children.

Preparation is key – and that’s everything from packed lunches the night before to self-tan and eyebrow dye. So once a week I try to put on a layer of gradual self-tan. I also tint my eyebrows once a week with a kit. That makes a huge difference as I have quite sparse eyebrows and it makes me seem more groomed and defined.

I’ve got the recognised care certificate, which everyone has to achieve to be able to get a job in a hospital. So, I’ve got a backup plan now!

I won’t wear anything very short. I don’t do that thing.

I was about to get on a plane and take my husband away for his birthday, I thought oh I have tummy ache. I went into A&E and they said ‘oh, you need surgery,’ it was really weird – it was appendicitis.