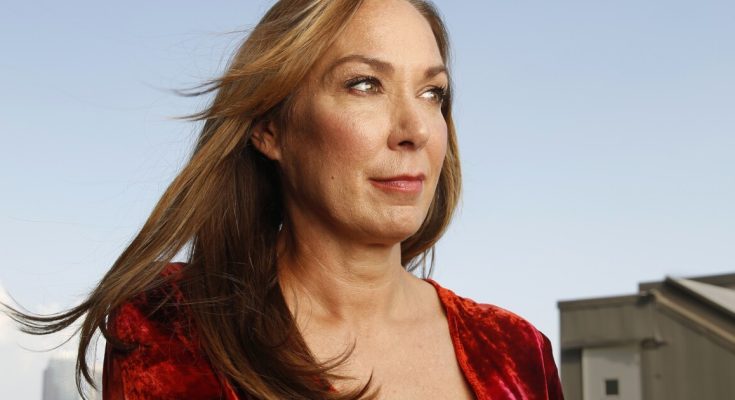 Initially famous for her portrayal of Detective Nancy Parras on the CBS drama The District, she later took on the role of Heather Dunbar on the Netflix series House of Cards. Her other television credits include recurring roles on Law & Order: Special Victims Unit and Nurse Jackie.

After training at the Juilliard School in New York City, she appeared in several off-Broadway productions and served as an understudy in the Broadway revivals of The Seagull and Saint Joan. Later in her theatrical career, she performed in Broadway productions of Top Girls and Other Desert Cities.

Her cinematic credits include roles in True Grit, A Most Violent Year, Lincoln, and The Bourne Legacy.

She spent her earliest days in Southern California and the bulk of her childhood in Mohnton, Pennsylvania. Following their 2004 wedding, she and her husband, stage actor Bill Camp, welcomed a son named Silas.

She and Frances McDormand are both known for their work in the 2008 Coen brothers film Burn After Reading.

The audience has its own gestalt, and it becomes another character – a character that changes each night.

I have to say, it seems to be the older I get, the better the work gets. When has that been true?

When I work onstage, I want to play roles that have real, deep theatricality, that aren’t the sort you would easily see on television and in the movies.

I just love the idea of doing an all-female play on Broadway.

When I was nursing my son, you’re up all the time during the first year, and you’re sort of brain dead. So I’d find myself watching Turner Classic Movies at odd hours.