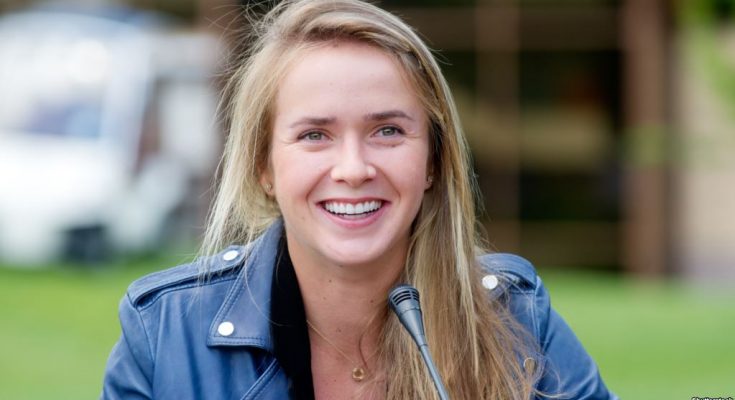 Elina Svitolina is a professional Ukrainian tennis player who achieved a career-high singles ranking of World No. 3 on 11 September 2017. Having turned professional in 2010, Elina has won thirteen singles and two doubles WTA titles. Born on September 12, 1994 in Odessa, Ukraine, to Olena and Mikhaylo Svitolin, she has an older brother named Yulian. She attended the Children and Youth Sports School of Olympic Reserve. Elina was introduced to tennis at the age of five and turned professional in 2010. In 2013, she won her first WTA title in Baku, defeating Shahar Pe’er in the final.