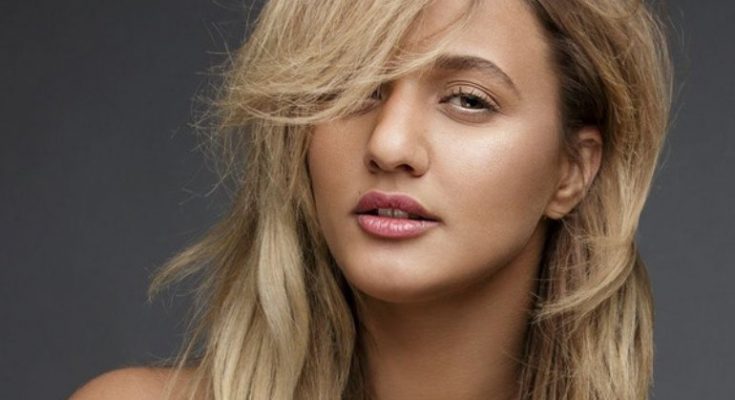 Eden Ben Zaken is an Israeli singer. She rose to stardom after her participation in the first season of the TV show X Factor Israel, in which she placed second. She released her first album Malkat Hashoshanim (מלכת השושנים) in 2015. She has been awarded Israel’s woman of the year three times in a row (2015, 2016 and 2017). Born on June 8, 1994 in Jerusalem, Israel, to parents Shay and Maya Ben Zaken, she belongs to Ashkenazi Jewish (Polish-Jewish) and Sephardic Jewish (Moroccan-Jewish) descent. She auditioned for The X Factor Israel with Beyonce’s “Listen.” In early 2017, Ben Zaken became engaged to Shuki Biton. They got married in May 2018.