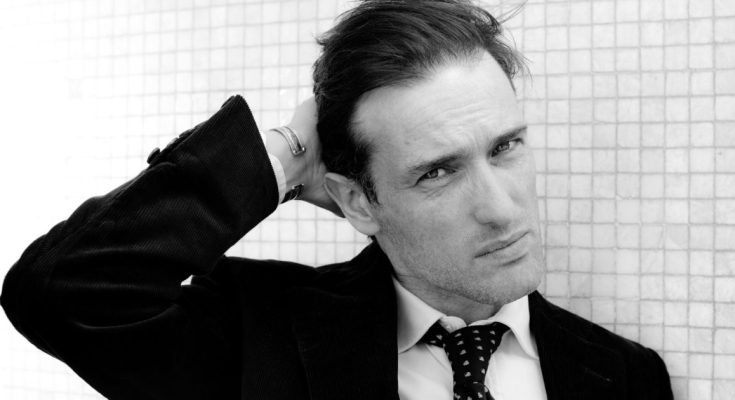 Ed Stoppard’s body measurements are all here! Check out his height, weight, shoe size and more!

Notable for his portrayal of Henryk in the 2002 film The Pianist and for his role as Lieutenant Addis in Nanny McPhee and the Big Bang, he is also well known for his London West End theatrical credits, which include major roles in productions of The Glass Menagerie and Wit.

After studying at Edinburgh University, he attended the London Academy of Music and Dramatic Art (LAMDA).

The son of physician and journalist Miriam Stoppard and acclaimed playwright Tom Stoppard, he was raised in London, England.

He co-starred with Jena Malone in the 2015 thriller Angelica.

Vatican City is a bit overrated in my opinion – no offence to the Vatican.

I tend to gravitate toward conflicted characters, and a character who is exploring chaos theory and population control and the difficulties of love and family is pretty rich.

In the life of any actor or actress, there is inevitably a time when they will be eligible to act in a Tom Stoppard play. He has written a lot, and they are revived often, and there are so many characters of different ages that it was more likely I’d end up in something of his than that I wouldn’t.

It was inevitable at some point that I would bump into one of my father’s plays. The reality of the situation is that I’m a jobbing actor, and any actor would give their eye-teeth to have one of those roles. It’s a no-brainer! I’m pleased the stars have aligned around ‘Arcadia.’

I wish people would be a bit more aware of how their actions affect everyone around them.