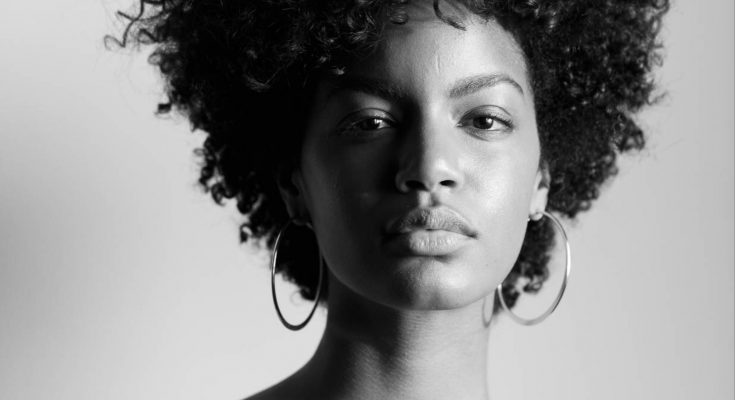 Upon the encouragement of her mother, Ebonee Davis first entered the fashion industry after going to an open casting call. Following that, she appeared in season 18 of America’s Next Top Model and eventually finished among the top 5 contestants. Although she couldn’t win the show, her run was impressive enough to grab the attention of leading modeling agencies. Since stepping into the limelight, Ebonee has continuously climbed the ranks and is now a well-established modeling star of the fashion industry. Over the course of her career, she has starred in campaigns for top-notch brands like Victoria’s Secret, Calvin Klein, GAP, L’Oreal, and Urban Outfitters. Alongside that, she has also been featured in leading magazines like Glamour, Harper’s Bazaar, Teen Vogue, and Sports Illustrated Issue. Now moving from her modeling career to personal life, Eboni Davis has had a few intimate relationships since coming into the limelight. Out of those, some most publicly known ones have been with boxer Tashon Hopkins and models Kofi Siriboe and Slick Woods.