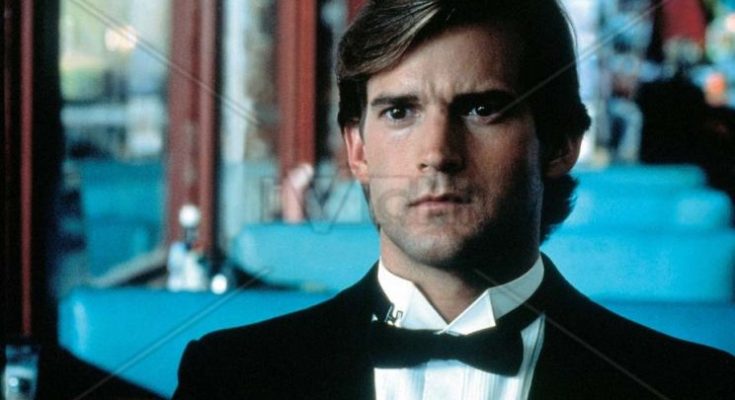 Dwier Brown’s body measurements are all here! Check out his height, weight, shoe size and more!

Actor known for playing John Kinsella in the acclaimed 1989 movie Field of Dreams. He also played Phil in The Guardian and Henry Mitchell in Dennis the Menace Strikes Again!

He attended Ashland University and made his acting debut in the 1982 TV movie The Member of the Wedding.

In 2014, he published the book If You Build It. He’s also appeared in episodes of Criminal Minds, Without a Trace, and Firefly.

He was married to Kim Maxwell-Brown until 2009. He remarried, to Laurie Lennon, that same year.

He appeared alongside Kevin Costner in Field of Dreams.