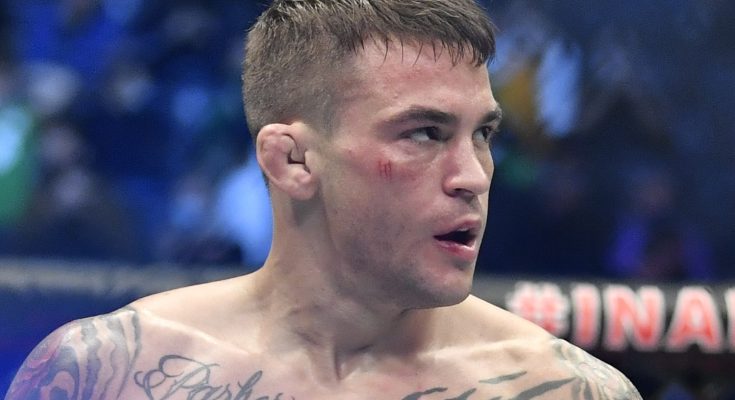 Dustin Poirier’s body measurements are all here! Check out his height, weight, shoe size and more!

Lightweight and featherweight star who was featured in the MMA documentary “Fightville.”

He turned professional in 2009, and won his first fight on a first round knockout.

On May 15, 2012, he was featured on the UFC Fight of the Night, and lost to Jung Chan-Sung in what was deemed by most outlets to be the fight of the year.

He was born in Lafayette, Louisiana. In August 2016, he welcomed a daughter named Parker Noelle with wife Jolie.

He gained great fame following his fight against Jung Chan-Sung.

That grit of fighting is addictive, I’m scared of it. It’s a very weird thing.

If you’re training for a fight, you’re going to be pretty much, there’s going to be days where you’re hurting.

I’ve just been in a lot of big fights, and I’ve been in some good spots and some bad spots.