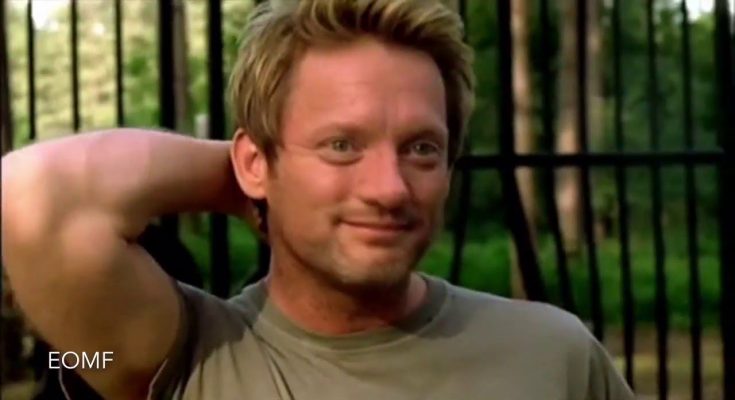 Douglas Henshall’s body measurements are all here! Check out the height, weight, shoe size and more!

Scottish actor, Douglas Henshall is most famous for his portrayal of Professor Nick Cutter in the British sci-fi series Primeval and Jimmy Perez in crime drama Shetland. He is also known for his appearances in such television series as Kid in the Corner, Loving You, Psychos and Frances Tuesday. Born Douglas James Henshall on November 19, 1965, in Glasgow, Scotland, he grew up in Barrhead with his two older sisters. He attended and graduated from Barrhead High School. He later enrolled at Mountview Academy of Theatre Arts. He has been married to Tena Štivičić since February 2010. Together they have one daughter, Grace born in 2016.