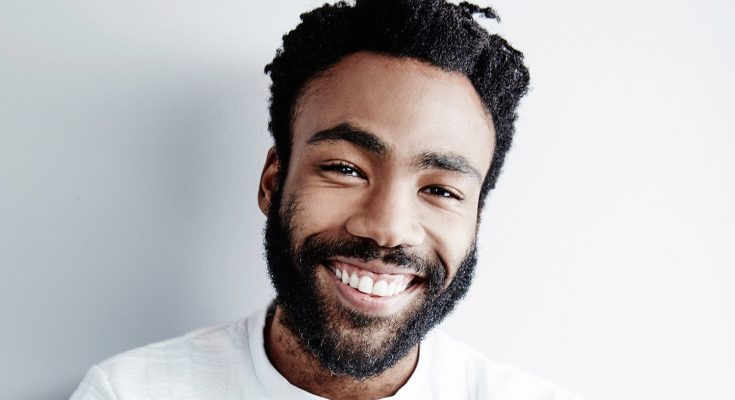 Donald Glover’s body measurements are all here! Check out the height, weight, shoe size and more!

Donald Glover is an American actor, writer, rapper, and stand-up comedian. He is best known for his role as Troy on the comedy series Community in which he plays an athlete in a rather odd study group, opposite Chevy Chase and Joel McHale. He is also famous for his portrayal of Earnest “Earn” Marks in the FX series Atlanta, for which he won Golden Globe Awards for Best Comedy TV Series and Best Actor in 2017. He’s played memorable roles in such films as The Martian, Magic Mike XXL and Mystery Team. Glover released his debut album, Camp, in 2011, followed by his second album, Because the Internet in 2013 and “Awaken, My Love!” in 2016. Born Donald McKinley Glover on September 25, 1983 in Edwards Air Force Base, California, to Beverly and Donald Glover, Sr., he grew up in Stone Mountain, Georgia. He is a New York University graduate with a degree in dramatic writing.

Twitter does have an effect on everything – things you put out there, they are out there for good.

I personally don’t believe people really grow. They just learn stuff when they were a kid, and hold on to it, and that affects every relationship they have.

I’m very confident in my point of view. ‘Cause I think that that’s all you can really have. I’m never really going to know what anybody else is going through, so it’s just kind of your job to be expressive with your point of view.

Usually, if I think something is really funny, I’m not gonna test it. I’ll just test it when I’m onstage.