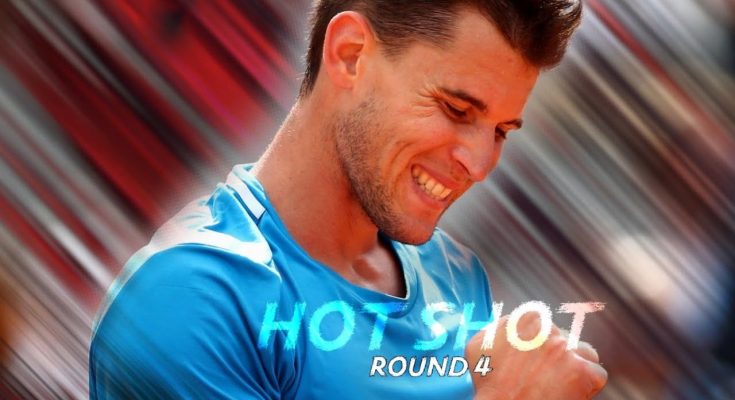 Dominic Thiem’s body measurements are all here! Check out the height, weight, shoe size and more!

Dominic Thiem is an Austrian professional tennis player who achieved a career-high singles ranking of World No. 3 on March 2, 2020. Turning professional in 2011, Thiem has won 17 ATP Tour singles titles, including winning the 2020 US Open and the 2019 BNP Paribas Open, and reached four Grand Slam finals. He reached his first Grand Slam final at the 2018 French Open, and won his first Grand Slam title on September 13, 2020 at the US Open, defeating German Alexander Zverev in the final. Born on September 3, 1993 in Wiener Neustadt, Austria, to parents Karin and Wolfgang Thiem, Thiem was only 6 when he started playing tennis. In 2015, he won his first career ATP World Tour title in Nice, France.

The one-handed backhand helps you to be more aggressive in the points.

It was a big pleasure to play a Grand Slam match on my birthday.

I was never the person who came up with a boom somehow. I worked slowly and consistently, making my way up the rankings, so there wasn’t one special moment.

You always have to continue working, because everybody is. Once you stop, the others will overtake you.

I like to play tiebreaks, as that is when it gets interesting. Even when I was young, I enjoyed these kind of matches.