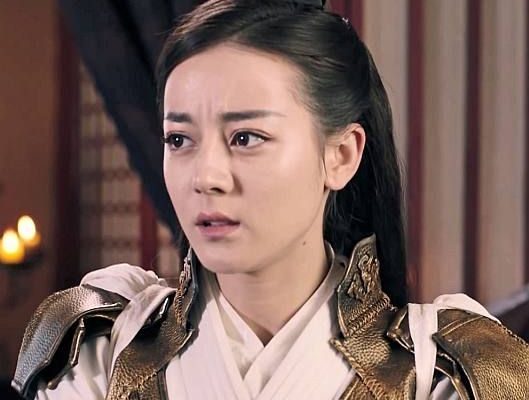 Dilraba Dilmurat is a Chinese actress and model. She rose to stardom with roles in V Love, Liu Shan Men, Mr. Pride vs Miss Prejudice, The King’s Woman, and The Backlight of Love. She won the “Outstanding New Actress” award at 2016 ENAwards for her performance in the sports drama Hot Girl. Born on June 3, 1992 in Urumqi, Xinjiang, China, she belongs to Uyghur descent. She made her acting debut in 2013 playing the lead role in the television drama Anarhan. She made her feature film debut in Fall in Love like a Star in 2015.