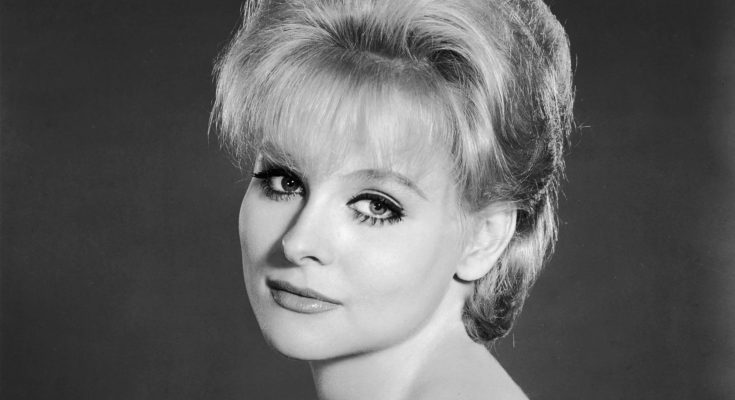 She attended Glendale High school, where she was discovered by a Warner Brothers talent scout.

She had a role on the ABC TV series Surfside 6 with Van Williams.

She has a son named Evan with Rodney L. Burke.

She was in the race car film Thunder Alley with Annette Funicello.