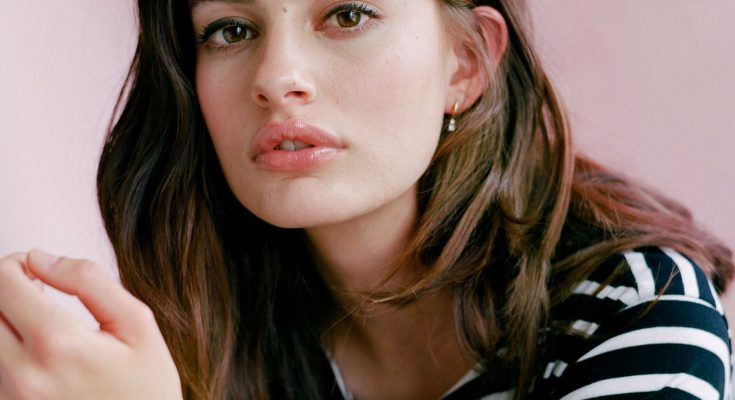 Diana Silvers started her professional career as a model and later on ventured into the field of acting. Her career in the fashion industry began in senior year of high school when the international modeling agency IMG Models scouted her via Instagram. After being signed by them, she continued doing modeling gigs throughout her academic years to pay for her studies. Having done that for so long, Diana began enjoying her work as a model and that’s why continues to do it even now.

Obviously, modeling and acting are very different. With acting, there’s just so much more to explore on an intellectual, emotional, and physical level, especially with ‘Ma.’

I know I wouldn’t have made the callback for ‘Ma’ if my father’s house had not burned down because I would have been in finals. My teachers would not have been chill with me leaving in the middle of my Medieval Magic final.

At the end of the day, people don’t always remember what it is you said to them, but they remember how you made them feel.

I picked up photography in high school.

I played tennis. My older brother, Joseph, was a cello player, and I played the cello, but he was better than me at the cello, and he was also a better tennis player than me, so I was always like, ‘I wish there was something that only I did!’