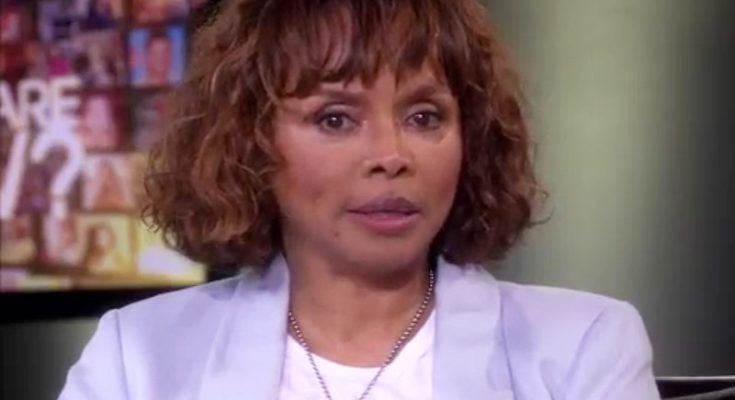 Popularly known for her dramatic talents in soap operas like All My Children and The Young and the Restless, she also appeared in the films Love & Basketball and Eve’s Bayou.

She had her first film breakthrough in the film Mandingo.

She made an appearance in a 2006 episode of the ABC series Ghost Whisperer.

She appeared on several occasions with Greg Morris on the television show What’s Happening!