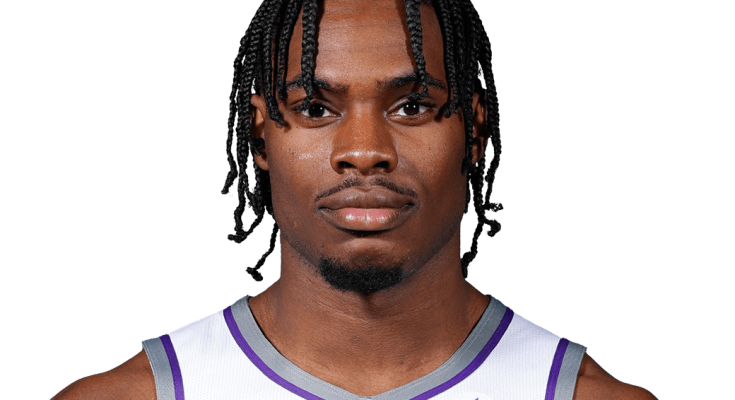 Davion Mitchell’s body measurements are all here! Check out his height, weight, shoe size and more!

Point guard who helped Baylor University win the 2021 NCAA championship. He was the recipient of the 2021 Naismith Defensive Player of the Year award and he was also a first-team All-Big 12 selection in 2021. He was drafted ninth overall in the 2021 NBA Draft by the Sacramento Kings.

He attended Liberty County High School in Hinesville, Georgia. During his junior year, he led his high school to their first Georgia 4A state championship during the 2015-2016 season.

Before transferring to Baylor, he attended Auburn University. As a freshman at Auburn, he played in all 34 games off the bench, and won a SEC championship in 2018.

He is the son of Lakisha Mitchell and Earl Legette.

He became teammates with fellow guard Tyrese Haliburton on the Kings in 2021.