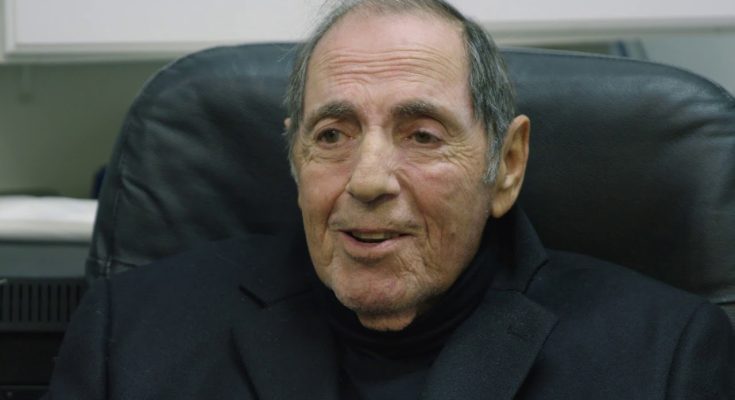 David Proval’s body measurements are all here! Check out his height, weight, shoe size and more!

American actor known for his portrayal of Richie Aprile on the HBO acclaimed series The Sopranos. He also starred as Tony DeVienazo in Mean Streets.

His role in Mean Streets was one of his earlier roles along with a voice role in the film WIZARDS.

He has been featured in other notable films such as The Shawshank Redemption, The Phantom, and The Siege.

He was born in Brooklyn, New York.

He had a recurring role on the popular CBS sitcom Everybody Loves Raymond, starring Ray Romano.