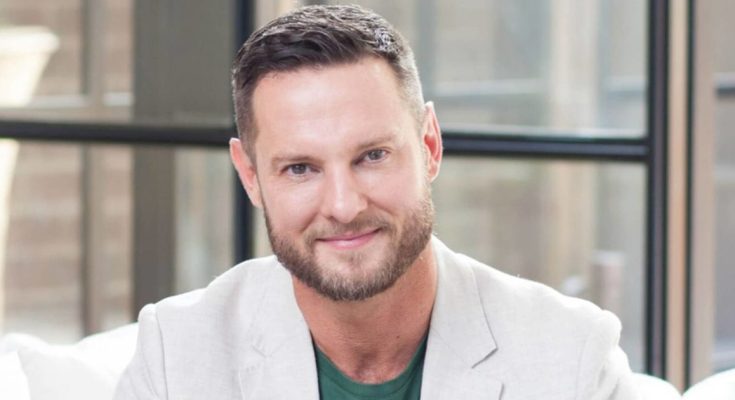 Darren Palmer’s body measurements are all here! Check out his height, weight, shoe size and more!

Interior designer turned television personality who rose to fame as a guest and then a judge on the fifth season of Australia’s The Block. Known for his classic design and style, he has also contributed to numerous magazines including GQ and Belle.

He founded his interior design company DP Designed in 2006. Then, he began his television career in 2009.

In 2014, he published his first book titled Easy Luxury. He then followed with HomeSPACE in 2016.

His husband, Olivier Duvillard, is the CEO of Ultraceuticals. The two were married in 2011.

He starred on The Block, a renovation reality show hosted by Scott Cam.