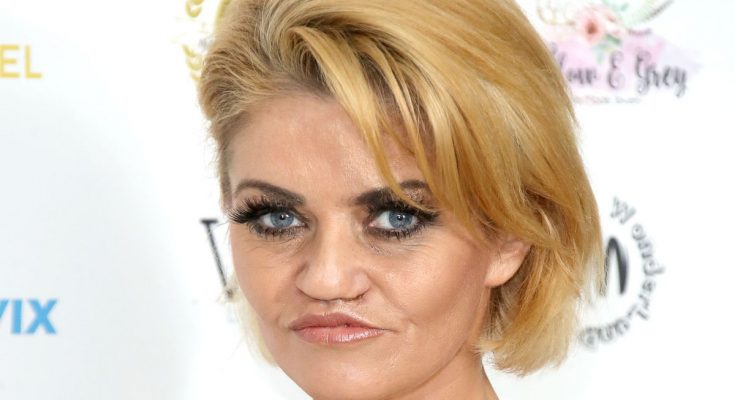 Danniella Westbrook is an English actress and television presenter. She is mainly known for her portrayal of Samantha Mitchell in EastEnders. She competed on the ITV show I’m a Celebrity…Get Me Out of Here!, Dancing on Ice, and Celebrity Big Brother. Born in Walthamstow, London, on November 5, 1973, her father, Andrew Westbrook, was a taxi driver, and her mother, Susan Westbrook, was a shop assistant. She has an older half-brother, Justin and a young brother Jay. She attended The Sylvia Young Theatre School. She was married to Ben Morgan (1998–1999) and Kevin Jenkins (2001–2014). She has two children: Kai Jenkins and Jody Jenkins.