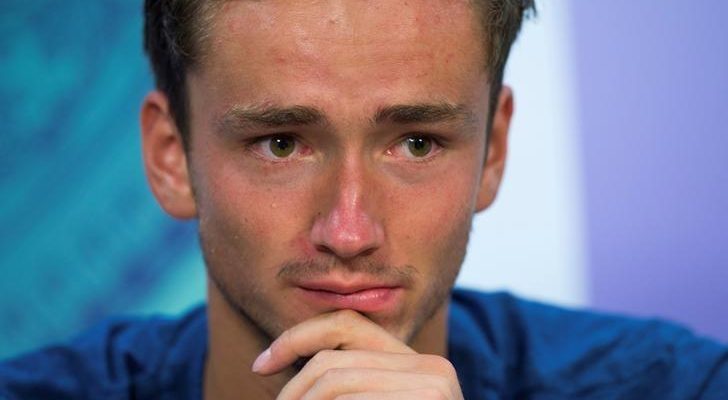 Daniil Medvedev’s body measurements are all here! Check out the height, weight, shoe size and more!

Daniil Medvedev is a Russian professional tennis player who achieved a career-high singles ranking of World No. 5 on 19 August 2019. Turning professional in 2014, Medvedev has won five ATP singles titles. Born Daniil Sergeyevich Medvedev on February 11, 1996 in Moscow, Russia, he studied applied economics and commerce at the Moscow State Institute of International Relations, but he dropped out to focus on tennis. With family Medvedev moved to Antibes, France, where he trains in the tennis academy. He made his ATP main draw debut at the 2015 Kremlin Cup, partnering Aslan Karatsev in the doubles event. He made his ATP singles main draw debut at the 2016 Nice Open. On September 12, 2018, Medvedev married his girlfriend in Moscow. 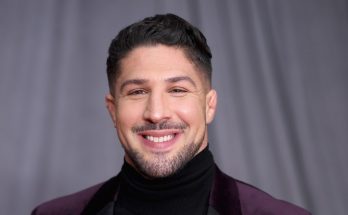 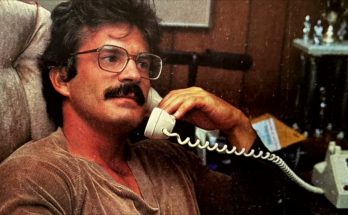