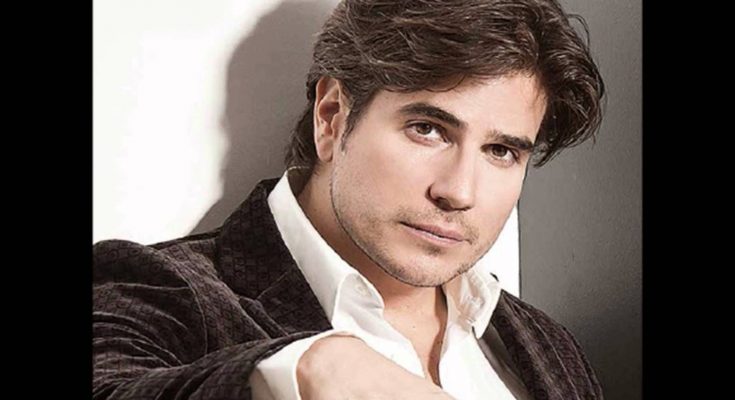 Daniel Arenas’ body measurements are all here! Check out the height, weight, shoe size and more!

Daniel Arenas is a Colombian actor and model, known for his appearances in both Colombian and Mexican television. He is best known for his roles as Fernando Moreno Guijarro in Teresa, as Octavio in Wild at Heart, as Pablo Martínez Negrete in The Stray Cat, and Pablo in Despertar contigo. He played Robert Cooper/Juan Pablo in the 2017 Mi marido tiene familia. The youngest of six children, Daniel was born in Bucaramanga, Colombia on March 30, 1979, as Daniel Arenas Consuegra. His parents are Leonor Consuegra and Jorge Enrique Arenas.