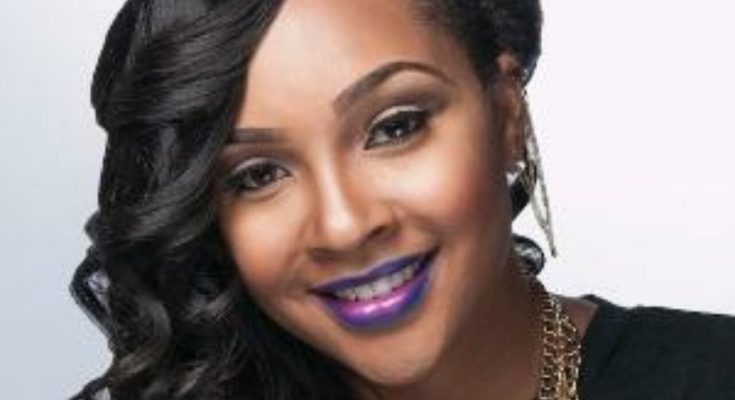 Actress who portrayed the role of Cheri Fontenot in With Or Without You alongside Guy Torry.

She recorded the single Harlem Blues which reached number nine on the R&B charts in 1990.

She has been married three times; her last marriage was to Roderick Plummer in 2001.

She appeared in the film Turning Point with Ernie Hudson.