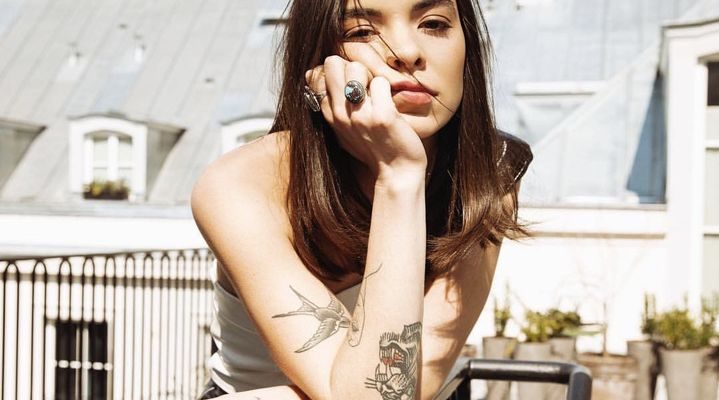 American pop singer who is best known as a member of the band The Aces. Her band is known for tracks such as “Volcanic Love” and “Lovin’ Is Bible”.

Her band released their debut album I Don’t Like Being Honest in June 2017.

She posted a photo of her mother to her Instagram account in April 2017. Her sister Alisa is also a member of The Aces.

She has stated in a 2017 Billboard piece that her band was inspired by Lorde.