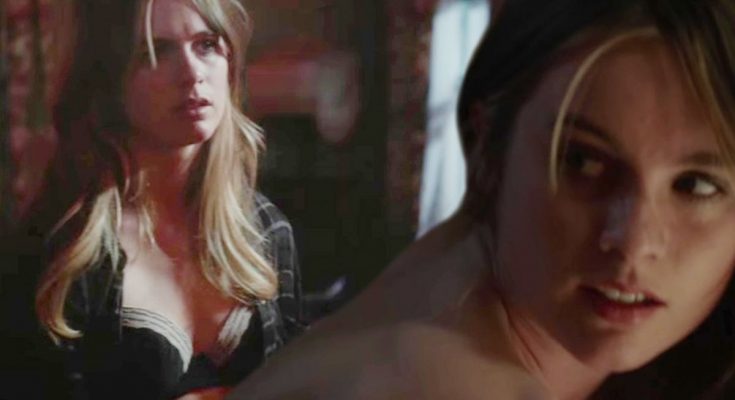 Cressida Bonas is an English actress and model. She is known for both TV and film projects like, The Bye Bye Man, Tulip Fever and Doctor Thorne. In addition to acting, she has also modeled, including ad campaigns for the Burberry and Mulberry fashion houses. She has also performed in numerous live theatrical and dance events. Born Cressida Curzon Bonas on February 18, 1989 in Winchester, Hampshire, England, she is the daughter of Lady Mary Gaye Georgiana Lorna Curzon-Howe and Jeffrey Bonas, an entrepreneur. She has seven half-siblings. After completing her formal education at Stowe School, she attended and graduated from Leeds University with a degree in dance and went on to study at London’s Trinity Laban Conservatoire of Music and Dance. She was in a relationship with Prince Harry from 2012 to 2014.

I’m much more confident performing than I am in social situations.

I think as you get older, you find out more and more about yourself and what you like and what you don’t like.

I’m not really one of those people who’s always out. I like being at home.