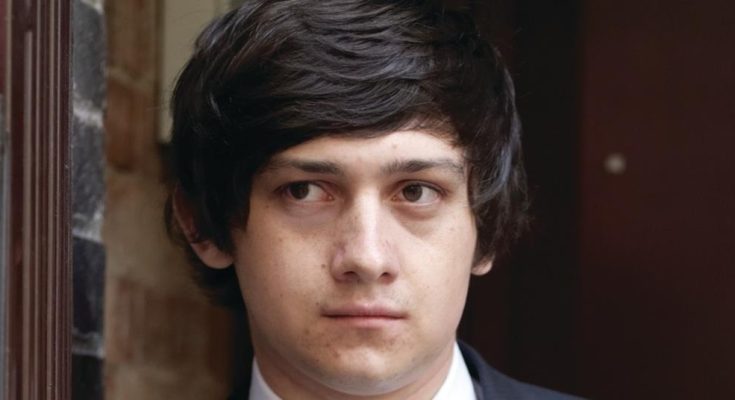 Craig Roberts’ body measurements are all here! Check out his height, weight, shoe size and more!

Known to TV audiences for his roles in the series The Story of Tracy Beaker and Red Oaks. He rose to fame for his role as Oliver Tate in the 2010 film Submarine. He has also appeared in the 2014 comedies 22 Jump Street and Neighbors.

He appeared on the television drama Care when he was nine years old.

In Nylon Magazine’s Young Hollywood Issue, he was named one of the 55 faces of the future.

He grew up with his family in Caerphilly in South Wales. He has sisters named Chelsea, Natalee and Angharad.

I’ve done four other films since ‘Submarine,’ so that’s quite cool. It’s just good to have people respect your work; I’ve never had that before. Yeah, my life has changed crazy. I’m a kid from a small town in south Wales, I play my Xbox usually and all that sort of stuff, and it’s a whole new world.

I’d done kids’ TV in the U.K., but not great kids’ TV. So yes, ‘Submarine’ was the first film and the first good thing that I have done.

The ‘Being Human’ people were really cool and let me improvise. They had such a good working atmosphere. It was a cool set-up and a really good environment to be in.

You have to promote yourself; you have to have this smile on your face all the time and be this nice guy – which I am!