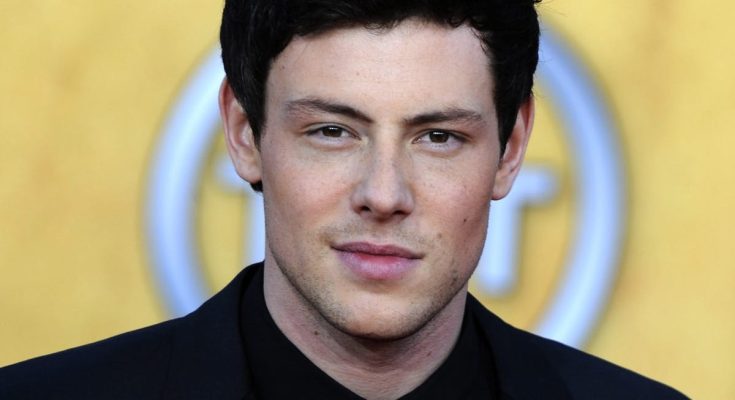 Cory Monteith’s body measurements are all here! Check out his height, weight, shoe size and more!

Had a recurring role in ABC Family’s Kyle XY, but is best known for his role as club leader Finn Hudson on the FOX-TV musical series Glee from 2009 to 2013.

He struggled with drug abuse after his parent’s divorced in 1989, and attended 12 different schools including some that were designed to help troubled teens.

He won the 16th Screen Actors Guild Award for Outstanding Performance by an Ensemble in a Comedy Series for Glee in 2009.

He acted opposite Dianna Agron on the popular series Glee.

I keep a pretty low profile. I live in Culver City with some roommates. I don’t do the whole ‘Hollywood’ thing.

I play a lot of ultra-violent video games.

If people are taking pictures of me at Starbucks, it’s not the end of the world. It’s cool, it’s fun, it’s exciting.

I recently had a few days off while shooting a movie in Budapest, so I took a cab from the set to the airport, looked at the departure board, and decided where I wanted to go right then and there. I spent four days in Rome and didn’t tell anyone I was going.

I think if you show up and you work hard and you’re straightforward, you can always create your own opportunities. I hope I’m right.