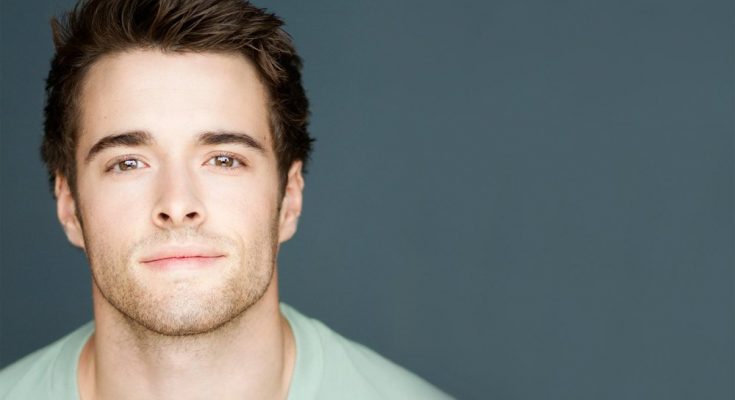 Corey Cott’s body measurements are all here! Check out the height, weight, shoe size and more!

Corey Cott is an American actor and singer. He is best known for his portrayal of Jack Kelly in the Broadway musical Newsies, and for originating the role of Donny Novitski in the Broadway musical Bandstand. Born Corey Michael Cott on March 30, 1990 in Columbus, Mississippi, USA, to parents Rick and Lori Cott, he was raised in Spring Arbor, Michigan and Chagrin Falls, Ohio. He is the older brother of actor Casey Cott. He also has a younger sister named Carly. He studied at Chagrin Falls High School in Chagrin Falls, Ohio and graduated from the Carnegie Mellon School of Drama in Pittsburgh, Pennsylvania. He began his acting career booking shows with Pittsburgh’s professional theater company Pittsburgh CLO. He married Meghan Woollard on January 5, 2013. Together they have one son, Elliott Michael Cott. 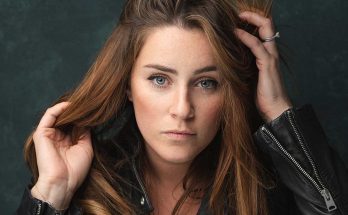