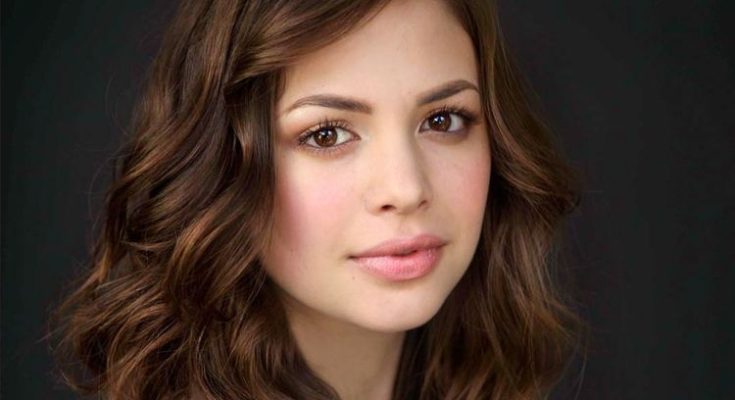 Famous for her role as Sabine in the Discovery Channel’s Klondike, she also played major roles in the 2012 horror film Chained and in the 2013 movies Dirty Beautiful and Campus Life.

In her early teens, she appeared in several national commercials and was cast in a Spike Lee directed TV pilot.

Her pre Klondike television credits include roles in Revenge and Law and Order.

She appeared with Rosario Dawson, Josh Hartnett, and Frank Langella in the 2014 independent feature film Parts Per Billion.