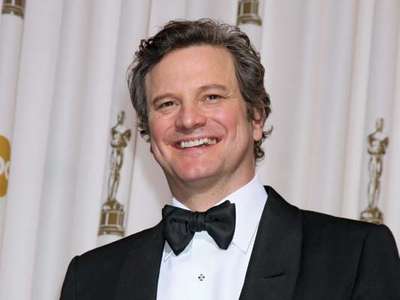 Colin Firth’s body measurements are all here! Check out his height, weight, shoe size and more!

An English actor, Colin Andrew Firth was born on 10th September 1960. His most famous and notable role to date has been the portrayal of King George VI in the film The King’s Speech for which Firth earned an Oscar Award. After his several early appearances, Colin received widespread attention with the release of the Pride and Prejudice in 1995. This led to various major roles in the films such as Bridget Jones’s Diary and Shakespeare in Love. In 2009, Firth starred in the film A Single Man for which he gained commercial success and critical acclaim. The role provided him with his first Academy Award nomination, and won a BAFTA Award. His other major successful films included Kingsman: The Secret Service and Tinker Tailor Soldier Spy. Outside of the entertainment industry, Colin is a member of Survival International and also campaigned for the rights of indigenous tribal people. In his personal life, Colin Firth was firstly in a relationship with actress Meg Tilly but they broke up in 1994. Later on, he became married with Italian film producer and director Livia Firth in 1997.

‘A great British icon’ is not the phrase I’d use about anybody, but there are people you admire that happen to be British. I think it’s a phrase that gets attached to anyone who’s been around long enough to become overfamiliar.

I can’t imagine seeing Batman in black and white. It was such a colourful TV series. I know. I’m ancient. It wasn’t abnormal to be without a television in those days. People who had colour were special.

Obviously, if people love a movie, and it has the possibility of continuation, then there is going to be a question of whether it’s worth doing another one. There’s also cynicism and skepticism about sequels.

My primary instinct as an actor is not the big transformation. It’s thrilling if a performer can do that well, but that’s not me. Often with actors, it’s a case of witnessing a big party piece but wondering afterwards, where’s the substance?