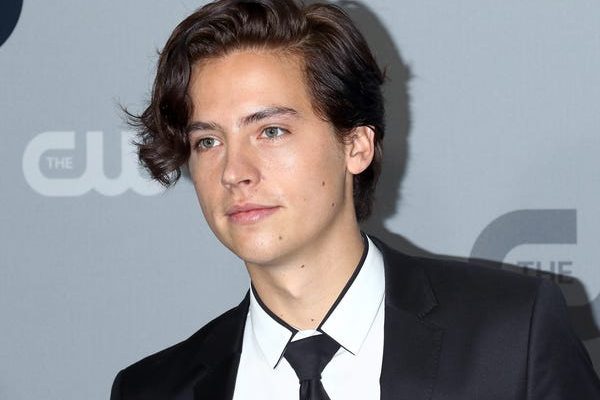 Cole Sprouse’s body measurements are all here! Check out the height, weight, shoe size and more!

Cole Sprouse is an American actor, best known for his role as Cody Martin on the Disney Channel series The Suite Life of Zack & Cody and its spinoff The Suite Life on Deck. He was cast as Jughead Jones in The CW series Riverdale. Born Cole Mitchell Sprouse on August 4, 1992 in Arezzo, Tuscany, Italy, to American parents Matthew Sprouse and Melanie Wright, he is the twin brother of Dylan Sprouse. He started his career in 1993 on television, alongside his twin brother Dylan Sprouse. He graduated from Laurel Springs School in 2010 and started studying at NYU’s Gallatin School of Individualized Study. In July 2017, he began dating his Riverdale co-star Lili Reinhart.

Part of the reason I went to college was that I wanted to fade out peacefully: show everybody I had gone through something that was quite challenging and difficult but did so with grace and poise and got an education.

Arrogance sort of destroys that nervousness because you’re having a bunch of people flatter you and tell you you’re awesome, and it keeps you from striving as hard for the kind of validation you seek from a good show.

I had a really complicated relationship with acting for a long time.

Because ‘Friends’ is on Netflix, there’s a renewed interest from that… People can call me ‘Ben’ on the street, and I will turn around.