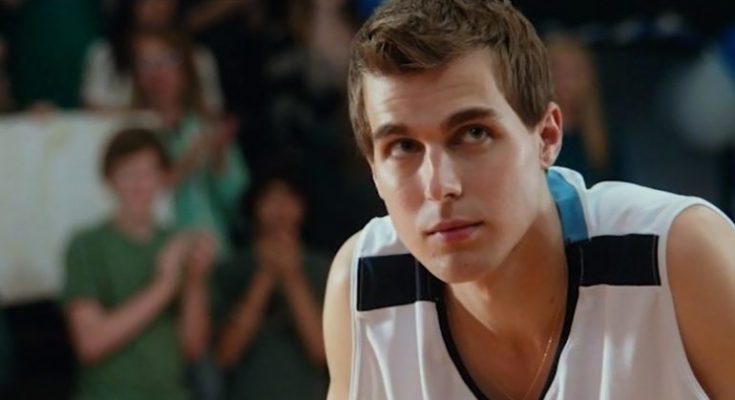 Cody Linley’s body measurements are all here! Check out the height, weight, shoe size and more!

Cody Linley is an American actor and singer best known for his recurring role as Jake Ryan in the tv series Hannah Montana, and for being a contestant on the 7th season of ‘Dancing With The Stars’, in which he was partnered with Julianne Hough and finished fourth. Cody was born to Lee Linley and Cathryn Sullivan, on November 20, 1989 in Lewisville, Texas, USA as Cody Martin Linley. His ancestry includes English, with small amounts of German, Irish, and Scottish. His older brother Chad Linley, died in 2011.

When I was filming ‘The Haunting Hour’, my co-stars Emily Osment, Brittany Curran and I paid a visit to a haunted house – all dressed up as vampires! We really confused the workers.

It’s important to stand up for what you believe in.

My favorite room in the house is the living room. We have two big couches, six recliners and over 20 pillows. It’s a really comfortable place to hang out with my family.

I’m pretty goofy, I’ll do anything for a laugh.

I think all kids think their parents are strict. My parents aren’t superstrict, but they seem to be stricter than most. But even though it’s like, ‘Oh, gosh, I’ve gotta be in at this time,’ they know what they’re doing. I have great parents.