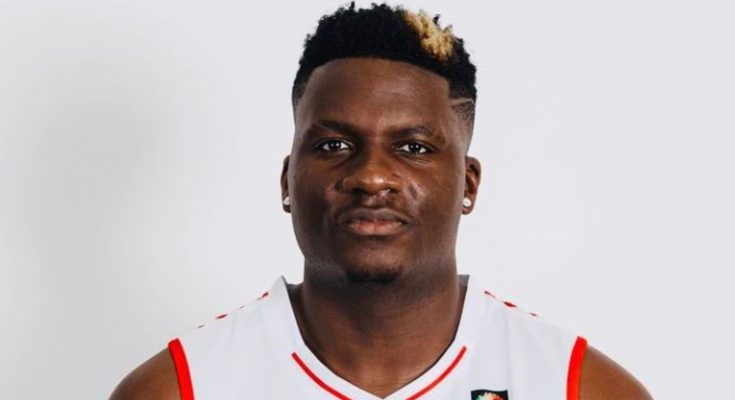 Clint Capela’s body measurements are all here! Check out his height, weight, shoe size and more!

Swiss basketball player who was drafted by the Houston Rockets in the first round of the 2014 NBA Draft. After spending much of his rookie season in the D-League, he became part of the Rockets’ rotation during the 2015-16 season. In 2020, he was traded to the Atlanta Hawks.

He played basketball while attending the National Institute of Sport and Physical Education.

His full name is Clint N’Dumba-Capela. Although he was born in, and represents, Switzerland, he grew up in France.

In the 2015-2016 season, he was the third-tallest player on the Rockets, surpassed only by Donatas Montiejunas and Dwight Howard.