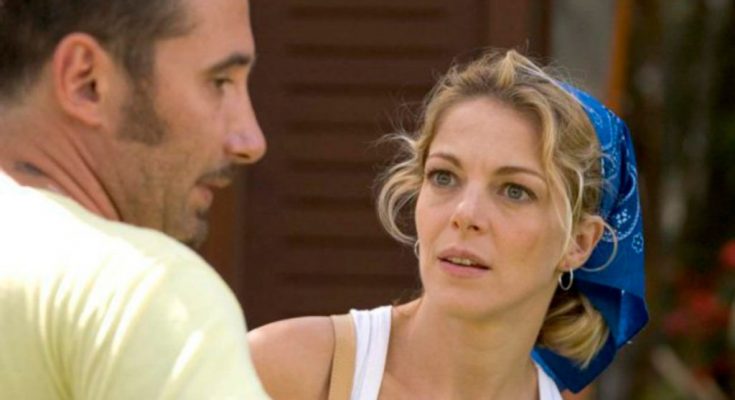 Claudia Gerini is an Italian actress and showgirl. She is known for her roles in films The Passion of the Christ (2004), A Perfect Family (2012), Amiche da morire (2013), Tutta colpa di Freud (2014), and Ammore e malavita (2017). She provided the voice for “Marina” in the Italian dubbed version of Sinbad: Legend of the Seven Seas (2003). She also hosted the 2003 edition of the Festival of Sanremo with Serena Autieri and Pippo Baudo. Born on December 18, 1971 in Rome, Lazio, Italy, she is the sister of actress Romina Gerini. Gerini did classical studies and dance training. She started her acting career when an advertising agency cast her in several commercials. She was married to Alessandro Enginoli from 2002 to 2004. From 2005 to 2016, she was in a relationship with singer/director Federico Zampaglione.