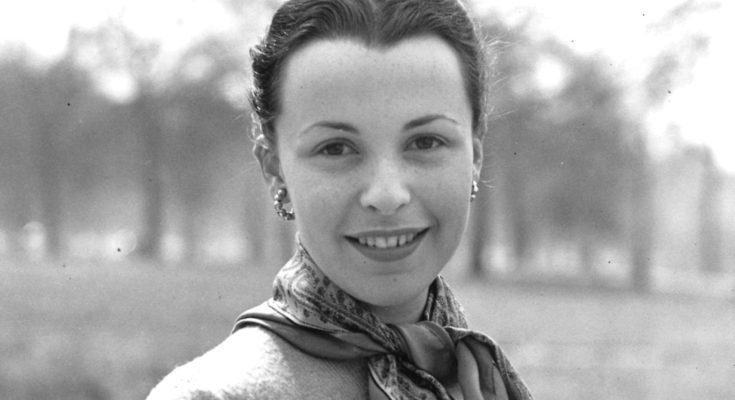 Stage actor who starred in productions of A Streetcar Named Desire and appeared with Rod Steiger in the 1969 film The Illustrated Man.

She made her first stage debut at the age of 15 with the Oxford Repertory Theatre.

She appeared alongside Charlie Chaplin in the 1952 film Limelight.

I’ve spent my life pursing excellence as an artist, which is what I always wanted to do anyhow.

You can’t pretend to be a Sharon Stone or a Marilyn Monroe. You really can’t fake that.

I had a burning ambition. Otherwise, I wouldn’t have accomplished it.

Security has no place in the life of an actress.

Film is different for me now. If the money is good and it’s not totally revolting, I’ll do it.