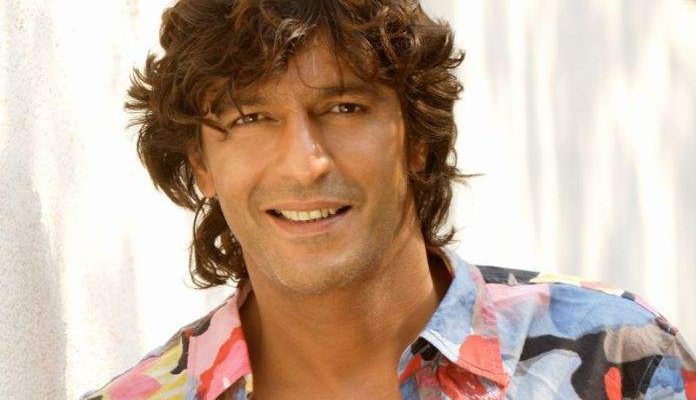 Chunky Pandey’s body measurements are all here! Check out the height, weight, shoe size and more!

Chunky Pandey is an Indian film actor who appears mainly in Bollywood films. He has worked in over 80 films in a career that has spanned over three decades. For his role in the 1988 film Tezaab, he was nominated for a Filmfare award in the Best Supporting Actor category. His other notable film appearances include: Aankhen, Vishwatma, Kasam, Apna Sapna Money Money and Housefull 2. Born Suyash Sharad Pandey on September 26, 1962 in Mumbai, India, to Snehlata and Sharad Pandey, he has a brother, Chikki Panday. He made his film debut as an actor in the 1987 film Aah Hi Aag. He has been married to Bhavna Pandey since January 17, 1998. Together they have two daughter, Ananya Pandey and Rysa Panday.