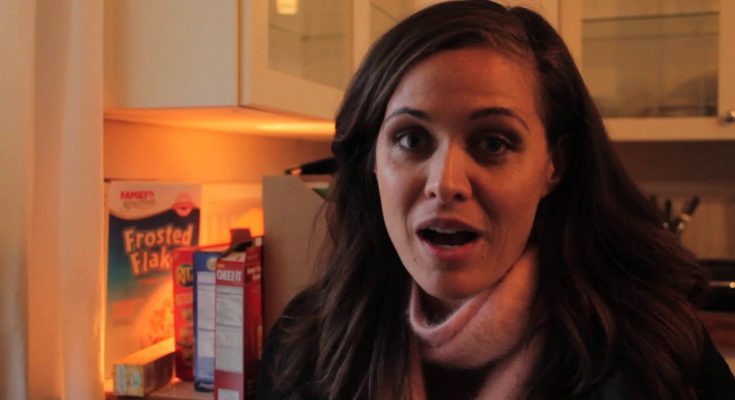 Christine Woods is an American actress. She is best known for her television roles as Janis Hawk on FlashForward (2009–2010), as Julia on Perfect Couples (2010–2011), and as Jessica Vanderhoff on Hello Ladies. She played Kare Bear in the 2012 film Franky and the Ant. Her other notable works include The Odd Couple, The Closer, Cold Case, The Walking Dead, How I Met Your Mother, and Go On. Born Christine Elizabeth Woods on September 3, 1983 in Lake Forest, California, USA, to a family of Irish heritage, she studied musical theater at the University of Arizona. She made her first television appearance in a 2005 episode of CSI: Miami.

I didn’t really take a lot of any on-camera classes or anything like that. I really just threw all of my energy into auditioning, and I know that I basically just did things based on feedback that I would get.

I was a musical theater major at the University of Arizona. And I primarily trained with Marsha Bagwell. It was a classical program, so we did Chekov and Moliere and a lot of Shakespeare.

I was president of the show choir, I was kind of a geek, whatever.

If you’ve never been on anything before, they’re not going to take a risk and give you a huge job 90 percent of the time. There are exceptions to that. I certainly wasn’t an exception to that. I had to pay my dues big time, but I wish somebody would have explained, ‘Look, your job is not to get work. Your job is to get better.’