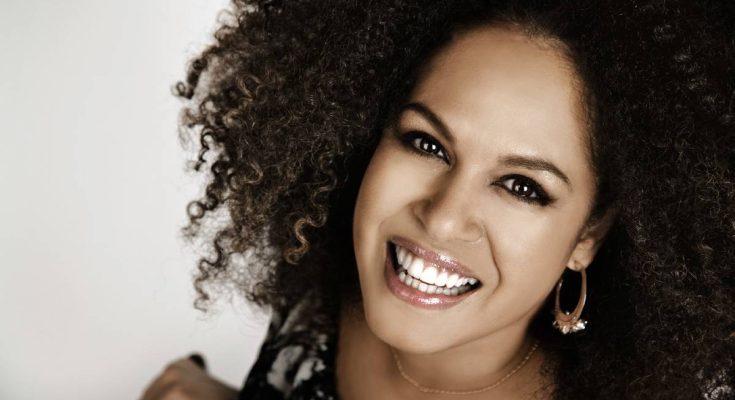 Australian singer and actress best recognized for her breakout single “My Island Home.” She has released more than half a dozen albums since it’s initial success, including her platinum debut album Stylin’ Up. She is also well known for portraying Rae in the 2012 series Outland.

She began her career as a dancer and backup vocalist for the Rainmakers.

She has appeared in several musicals, including an Australian production of Rent and the David Atkins’s directed show Little Shop of Horrors.

Her mother is from Saibai. She married her childhood sweetheart Simon Deutrom in 2010. She has two children named Kuiam and Zipporah. Zipporah’s father is actor Rodger Corser.

She cohosted 702 ABC Sydney with Dominic Knight before taking on the show solo in 2016.