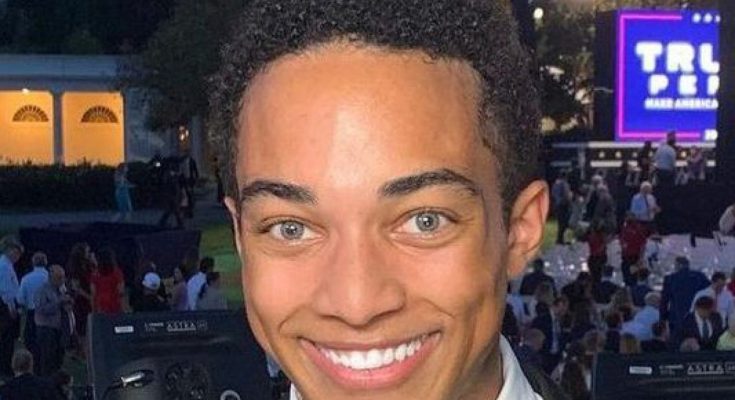 Christian Walker’s body measurements are all here! Check out his height, weight, shoe size and more!

Professional infielder that was drafted by the Baltimore Orioles during the fourth round of the 2012 MLB Draft. He was acquired by the Arizona Diamondbacks via waivers in 2017.

Prior to being drafted, he attended the University of South Carolina where he made three consecutive College World Series appearances.

He made his major league debut playing against the Toronto Blue Jays on September 17, 2014 as a member of the Orioles.

He lives with his wife, Amanda.