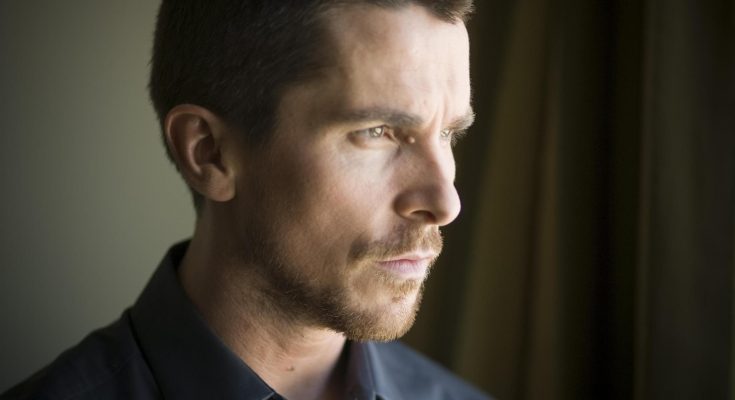 Christian Bale’s body measurements are all here! Check out the height, weight, shoe size and more!

Christian Bale is a British actor. He is most famous for his portrayal of Bruce Wayne/Batman in the Batman trilogy. He can also be recognized for his roles in American Psycho, The Fighter and American Hustle. For his role as Dicky Eklund in The Fighter, he won an Academy Award for Best Supporting Actor. Born Christian Charles Philip Bale on January 30, 1974 in Haverfordwest, Pembrokeshire, Wales, to David and Jenny Bale, he has three sisters, Louise Bale, Erin Bale and Sharon Bale. He first gained attention with his role in Steven Spielberg’s Empire of the Sun. He married Sibi Blazic in 2000. They have two children: daughter Emmaline, and son Joseph.

I find something fascinating about the quiet man in the background who has no desire to be the center of attention.

I have this theory that, depending on your attitude, your life doesn’t have to become this ridiculous charade that it seems so many people end up living.

A teenager usually wants to try to get people to notice him in some way, to feel like someone gives a damn. Me, all that attention, I just wanted to fade into the background. Be invisible. Disappear.

I mean, first of all, let me say whichever superhero first came up with the idea of wearing a cape, he wasn’t really onto anything good. The number of times I’m treading on that damn thing or I throw a punch and it ends up covering my whole head. It’s really not practical.

I have a fear of being boring.