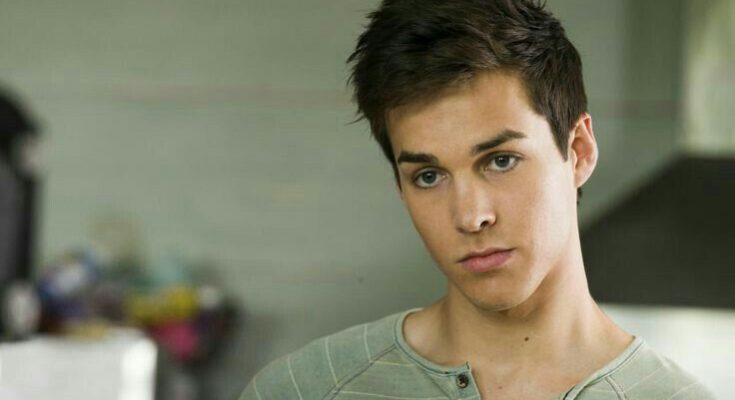 Chris Wood’s body measurements are all here! Check out his height, weight, shoe size and more!

Chris Wood started his on-screen acting journey in 2010 and landed his first major gig in the form of a recurring role in the comedy-drama series, The Carrie Diaries. In 2014, he landed the role of Kai Parker in the popular supernatural drama TV series The Vampire Diaries which introduced him to the wider international audience for the first time. After six years of formally launching his on-screen acting career, Chris landed his first main cast role in the 2016 series Containment while was also cast as Mon-El in the DC Comics superhero television series, Supergirl, later that year. His performance in Supergirl earned high praise from the audience but he decided to leave the series after just two seasons. As far as his off-camera life goes, Chris Wood became romantically involved with Supergirl co-star Melissa Benoist during the shooting of the series, and the couple got married in 2019.

I studied religions and all kinds of other things in college. I took a Shakespearean villain course for English literature. It was really intense. I think that sort of rounds a person. In this business, it’s really important for us to be interesting… and have interests.

I drink regular pour-over coffee, black. It’s all about the beans. I’m always stocked at home with single-origin coffees from around the world, never more than two weeks old, kept in airtight containers.

I miss the simplicity of college, with specific due dates, a consistent schedule, and a solid routine.

A quiet, non-attention grabbing, ‘Hey, just wanted to say that I enjoy your work’ is perfect.

I never feel like I’m looking to get away from my own self. Not as much as I’m trying to get inside the mind of somebody else.