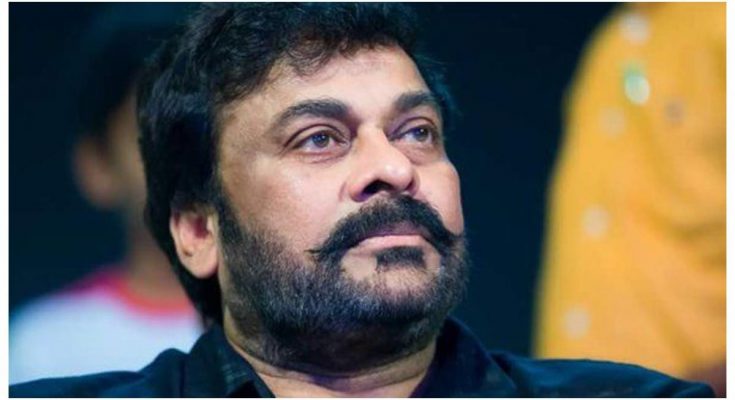 Chiranjeevi’s body measurements are all here! Check out the height, weight, shoe size and more!

Chiranjeevi is an Indian film actor, politician and television Host, who appears mainly in Telugu cinema. He has also acted in Tamil, Kannada and Hindi films. He made his film debut in 1978, with the film Punadhirallu. Since then he has worked in over 150 films. He is a member of the Indian National Congress, and was the Minister of Tourism of India. Chiranjeevi was born to Anjana Devi and Konidela Venkat Rao, on August 22, 1955 in Mogalthur, India as Siva Sankara Vara Prasad Konidela. He married Surekha Konidala in 1980. They have three children: son, Ram, and two daughters, Sushmita and Sreeja.

More than the hits, flops will have an impact on my career. In fact, flops helped me shape my career. They made me look at things from a different angle.

I used to do some philanthropic work, but with the political platform, I can contribute in a bigger way.

I don’t compare myself with the late NTR, but I want to give livelihood to people. He was pro-poor, and people want me to substitute him and bring a change, and I will do that.

I always believe holidays strengthen the family bond, away from our daily hectic schedules.

Once I am done with the film, I don’t worry about how many centres the film has released, what are the BO records, etc. As I have no knowledge of such things, feeling the pressure doesn’t arise.