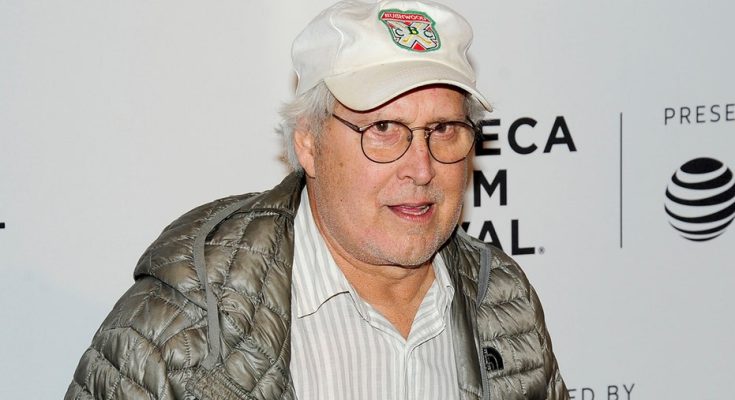 Chevy Chase’s body measurements are all here! Check out his height, weight, shoe size and more!

Subtle and witty Saturday Night Live comic who became known for his impressions of President Ford and for laying the foundation for the Weekend Update skit, which became a popular segment on SNL for years to come. He also starred in a number of films, including Vacation, Caddyshack and Fletch.

He was expelled from Riverdale County School. Later, he became a pre-med in college, played as a drummer in a jazz band and worked as a bartender.

He played Pierce Hawthorne on the comedy series Community from 2009 to 2014.

His father was a prominent book editor and his mother was a concert pianist. He married his third wife, Jayni Luke, in 1982. He has three daughters named Emily, Cydney and Caley and a son named Bryan.

He influenced the comedy of Will Ferrell.

Last good pratfall I did, I broke bones in both hands. I still feel it when people shake my hand.

It will eventually be discovered that the more you sleep, the healthier you are. Which means you’ll really be at your healthiest when you pass away.

The raising of an eyebrow, how you do it; when you look, how you look. All those little things are physical.

Ideally, I’d like to go right back to getting $7 million a picture and being the headliner. That’s probably not going to happen.

I’m a New Yorker, and I live in the country. 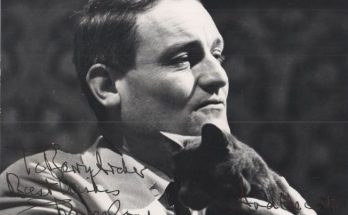 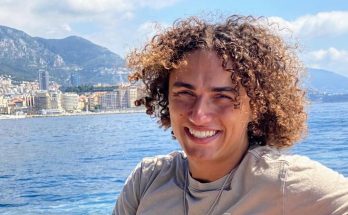 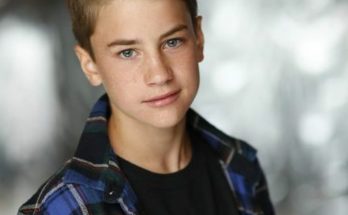