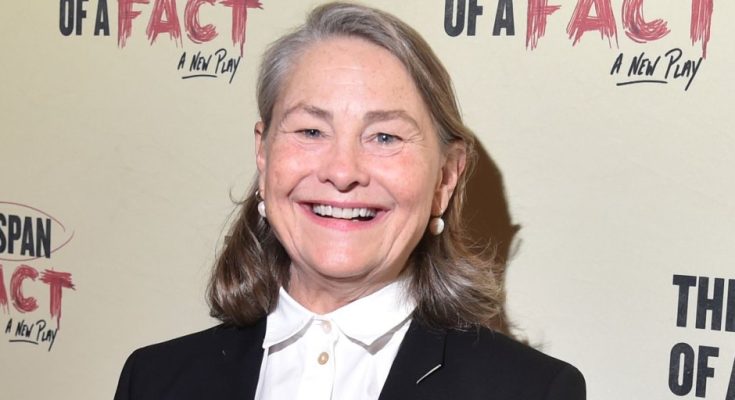 Actress who played a president whose White House is invaded by terrorists in the suspense series 24.

She studied at Carnegie Mellon and became one of the first actors to perform at City Theater.

In 1995, she won a Tony Award for her role in a production of The Heiress.

She worked with Kiefer Sutherland on the show 24.

After 30 years in the theater, I’m used to having a great amount of control over what I do. But with ’24’, you place your character’s life in the writers’ hands, and you have no idea what’s going to happen until you’re sent the next pages.

Sometimes the hardest part I think for actors on ’24’ is some of the jargon and getting the ideas and the thoughts and the information out quickly enough and succinctly enough and clearly enough.

I think there’s something about being absolutely at the height of intensity at almost every moment of one’s job that makes it a lot easier if you don’t have time to think much, just sort of barrel through the next crisis.

As an actor, whether you look good or you don’t, it’s still about what you look like: Whether you are heavy enough to play this part or thin enough to play that part. The fact of the matter is, you can add a little weight with some extra padding, but you can’t shave it off.

I went to see ‘The Piano’ with Holly Hunter when I was in a Paula Vogel play, and I was just gone. I couldn’t focus at all. It took that creative part of my brain with it so absolutely.