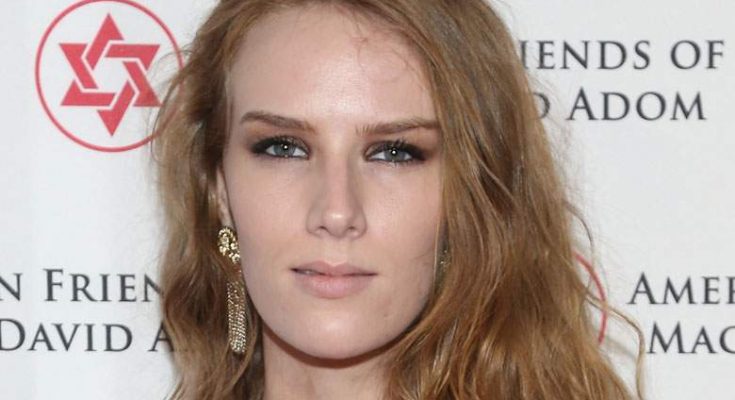 Charlotte Kirk is a British actress who played Melissa in the 2015 American science fiction direct-to-video film “Vice” alongside Bruce Willis and Thomas Jane. She has also starred in such films “No Panic, With a Hint of Hysteria,” “How To Be Single,” “Marauders,” “The Demo” and “The Depths.” She also appeared in “Ocean’s Eight” and “Ulysses: A Dark Odyssey.” Born Charlotte Sophie Kirk in Kent, England, her passion for acting began at the age of 11 after seeing “Gone With The Wind” for the first time. She performed on stage plays including “Agamemnon,” “Arturo Ui,” “A Christmas Carol,” “Oliver Twist” and “Hairspray” before she began a career in film.