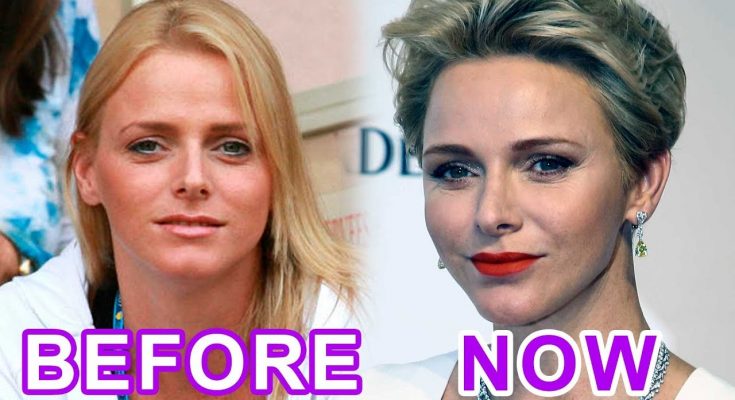 Charlene, Princess of Monaco is a former South African Olympic backstroke swimmer and wife of Prince Albert II. She won the South African Championship in 1996, at 18. She represented South Africa at the 2000 Sydney Olympics, with her team finishing fifth in the Women’s 4 X 100 meter event of the 2000 Olympic Games in Sydney, Australia. Born Charlene Lynette Wittstock in Bulawayo, Zimbabwe, on January 25, 1978, to Lynette Humberstone and Michael Kenneth Wittstock, she moved to South Africa when she was 11 years old. She has two brothers: Gareth and Sean. On 23 June 2010 she and Prince Albert II of Monaco became officially engaged, having been in a relationship since 2006. They married in a civil ceremony on 1 July 2011 in the Throne Room of the Prince’s Palace. Together they have two children.