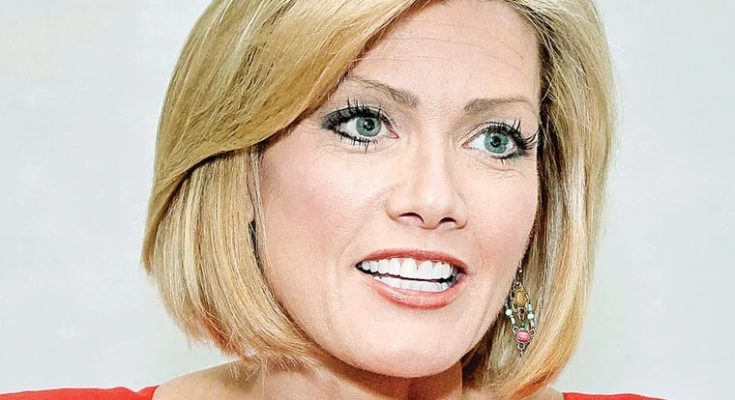 Television reporter best known for her work with the Philadelphia-based station WPVI-TV, where she began working in 1995. She has also served as the host of the Saturday evening news program Primetime Weekend.

She is an exceptional athlete and was featured on the cover of Runner’s World magazine in February 2001.

She was previously married to Michael Badger. She later got re-married to Greg Watson; they have children named Luke and Emma.

She and Jim Gardner have both served as news anchors at WPVI-TV.